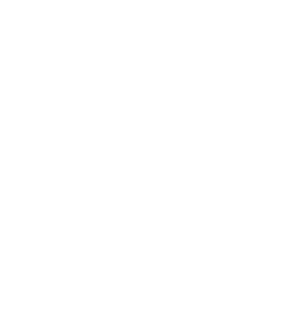 Studio City is a hub of mid-century architecture, and its many post-WWII buildings have been beautifully kept up.

Pay a visit to the Laurelwood Apartments and the Goodwin House, both are the work of Rudolph Schindler, a student of Frank Lloyd Wright. The stretch of Valley Vista west of Radford Avenue is home to a number of impressive mid-century apartments.

A compelling blur of quaint and trendy, little has changed in this San Fernando Valley neighborhood since Mack Sennett began building what is now CBS Studios in 1927. Offering a small selection of hip boutiques, eateries, and nightlife spots, Studio City’s true appeal is revealed in its tree-lined streets and beautiful Santa Monica foothill scenery.

Fewer than 40,000 people inhabit this unassuming, 6.31-square-mile neighborhood, where Hollywood stars and families live side by side.

An intriguing mix of old and new.

Studio City has a small town feel—trees line the streets, people greet one another, and everyone shops local. But it also supports a number of hip eateries and boutiques. Just stroll through Tujunga Village for a wonderfully varied shopping and dining experience: grab breakfast at Aroma Coffee and Tea Company, peruse the antiques at Elizabeth’s Place, then grab dinner and see a jazz performance at Italian restaurant Vitello’s.

Perhaps it’s the influx of celebrities that keeps Studio City on its toes, but the mix of independent boutiques and delicious eateries among the neighborhood’s old-school mom-and-pop establishments give this area a fresh, not stodgy, sensibility.

With a number of stars calling Studio City home, you’re likely to spot a celebrity every so often.

Studio City is a mix of upscale estates in the Santa Monica Mountains, expansive homes in the more residential areas, and highly regarded mid-century properties.

You'll Fall In Love With

A stretch along Ventura Boulevard, known as “sushi row,” is home to some of LA’s finest fish, including the Michelin-starred Asanebo.